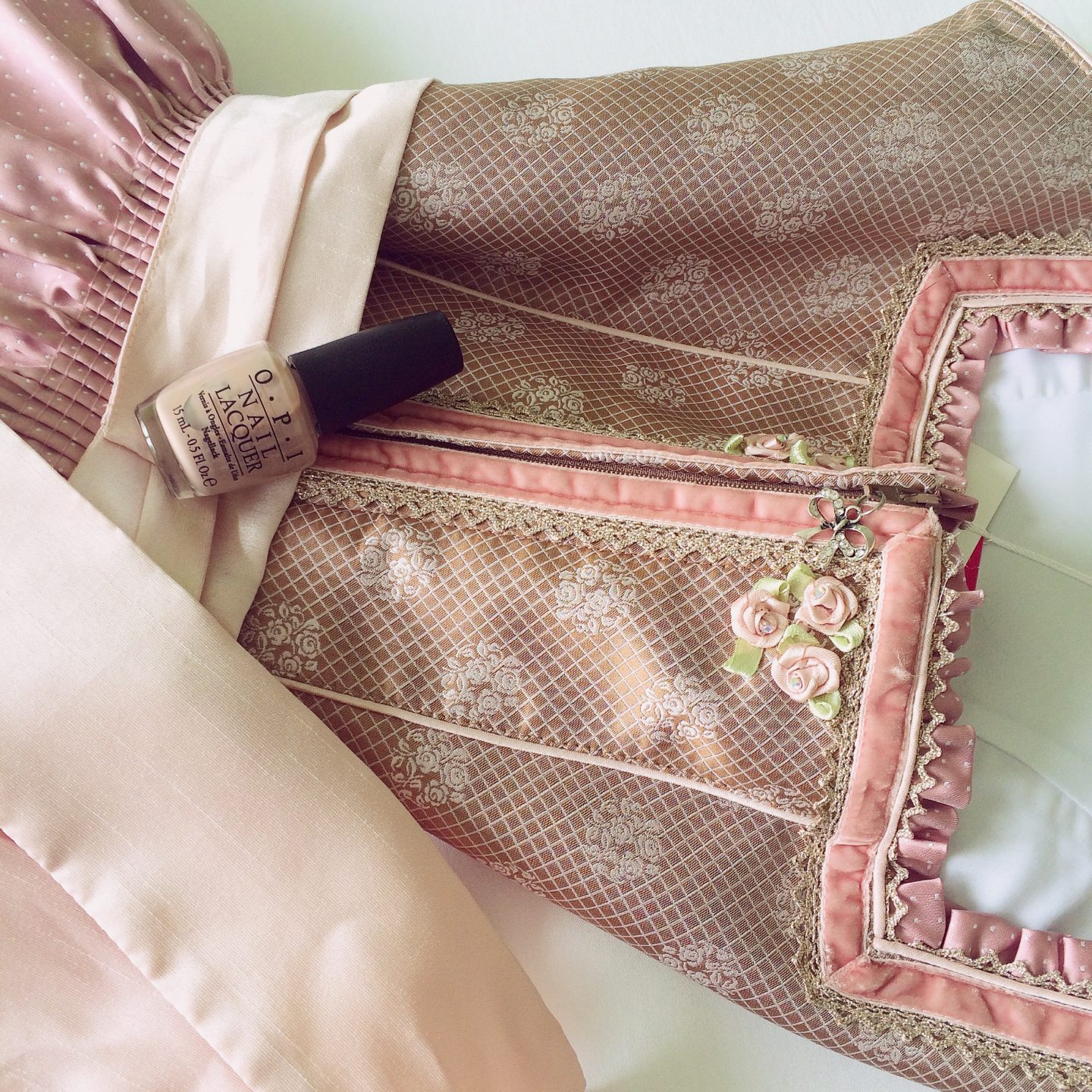 Hello everyone, welcome back.
Last weekend I attended Oktoberfest for the first time. As a German I have had it on my To – Do – List for a while, so it was about time.

How about you, waving that white and blue flag… are you ready to visit Germany for the fifth season in Bavaria? Are you thirsty for some German beer? And can you almost smell the roasted almonds?

Here, my road beer comes with a little advice.
Let’s make sure your visit becomes fabulous.

Make sure you arrive in time. If they wake you up when September ends, you might not make it.
No kidding, Oktoberfest is not actually in October.
When the feast first started, it was October 12th – 17th 1810.  It was held in the honor of the Bavarian crown prince and his newly wed wife. As the years went by they moved it forwards to September. Blame it on the weatherman. Nowadays it’s a two week event and really only the last weekend takes place in October.

Don’t worry! You’re not seeing double, yet.
This is really important to know. If you wanna attend the first Saturday you need to get there early in the morning.
For the other days early afternoons should work. This way you can hopefully find seats in one of the tents, which means you can finally order that beer.
Reservations are possible, but as you need to get a table for eight to ten people and do it far in advance, arriving early is less stress. Well, you will probably be drinking beer. So get ready for your first “Maß”, which is one liter (33.81 oz) of the German hops drink.
Classic food are pretzels (“Brezn”) and roast chicken (“Hendl”).
If you like hearty food, you are in the right place. Try the “white sausages” (“Weisswuerste”) that we serve with sweet mustard and pretzels. Or have a slab of pork with potato dumplings and Sauerkraut.

A spread you should try is “Obazder”. Made from aged soft cheeses and butter and refined with onions and pepper, this is a true classic.

Any oily meal just as sausages and French fries are a good drinking basis.

When you take a walk around outside don’t forget to get a gingerbread heart. They have them will all kind of writings on them. Maybe you’ll find one in the color of your Dirndl.

Literally everyone wears the traditional Bavarian costumes. Men wear their leather pants with a nice pair of suspenders and knitted socks are a must.
Women wear a Dirndl, the Bavarian dress, with a special blouse underneath. It comes in three lengths. The short one is apparently not common for the Oktoberfest, except for younger girls. Those Munich women, who put something on themselves, settle for the medium or the long one.
Instead of buying a new one next year you can freshen up things by just adding a new apron.

When picking your shoes, keep in mind that you could be dancing on the benches by the end of the night. So you’re better off leaving your Louboutins at home.

You hair due can be anything from a chignon to a ponytail but it classically features anything braided. Add some flowers if you like. Think of a chic country style.
Use ribbons matching your Dirndl or a floral wreath, be creative and go wild. You only get to do this once a year!

All the single ladies

So you’ve probably noticed that beautiful ribbon? You know the one that’s highlighting your wasp waist?
Watch out, girls. Depending on where you put the bow you are sending signals.
So let’s see. If you wanna get flirty put it left as this means you’re a single girl. If you’ve already found the one, on the other hand, tie it up on the right.
The middle in the front is for virgins, the back for widows or the waitresses at Oktoberfest.

Now don’t forget that besides beer tents; it’s also a great fair.
Enjoy a stroll around this kermis – like setting.
Get gingerbread hearts and popcorn. Take a ride on the rollercoaster or the Ferris wheel.
Aim for little roses at the shooting gallery. If you’re into the whole retro experience, check out the Oiden Wiesn. You pay a small entry fee, but it’s a rather traditional part of the feast and also less crowded.
I’m still amazed by the so-called Motodrom show. Up to four motorcyclists ride up the walls of a giant barrel. Watch them if you can, they are like stuntmen.